Using the pen name Robert Traver, John Voelker wrote eleven books inspired by his life and work in Michigan’s Upper Peninsula. His fourth book, Anatomy of a Murder, was a best-selling novel whose film adaptation received seven Academy Award nominations.   His two collections of essays on trout fishing in the Upper Peninsula — Trout Madness and Trout Magic — are among the best fishing books ever published.

Robert Kelley worked as a photographer for Life magazine from 1947 until 1966.   His award-winning photography ranged from the first western photograph of the Soviet satellite Sputnik to several touching images from the 1963 civil rights movement.

The two men built a special friendship during their collaboration on an article for Life magazine, “Secret Delights of the Quest for Trout” and their subsequent book, Anatomy of a Fisherman (McGraw Hill, 1964). Mr. Kelley took over 1,400 photographs during his visit to the Upper Peninsula in early June 1961:  Life used eleven of those photos in their article; Kelley and Voelker used seventy-seven in their book. 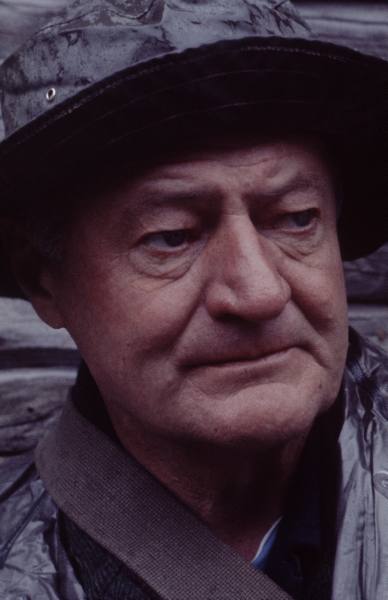 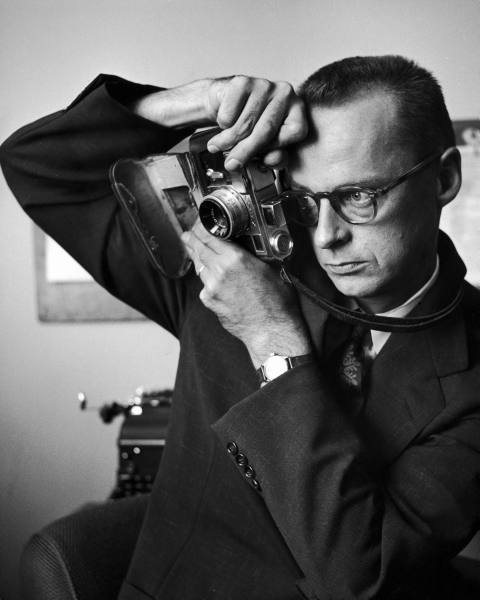 Both of these photos are displayed through a link
to a photograph posted by Life Magazine.

The Year that Was

Here is a brief review of the first year of Madness and Magic in a video slideshow set to the tune of Upstream from the excellent album Fishing Music by Ben Winship and David Thompson. Read more…

Anatomy of a Weekend

“They’ve never really been there”

It would be ironic — and a hideous thought to contemplate — if this little book should help bring about the discovery of the “forgotten” Upper Peninsula. Yet I take comfort when I reflect that Read more…